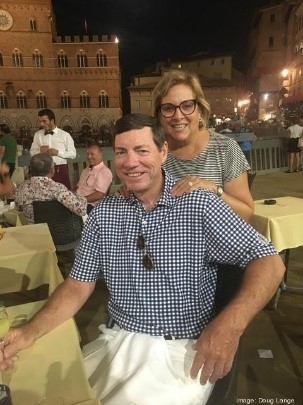 Munninghoff Lange & Co Says Goodbye to One Of Its Founding Partners

Doug Lange, 69, one of the founding partners of Munninghoff, Lange & Co. was a leader, mentor, friend and important advisor to countless people. Sadly, Doug lost his six-year battle with pancreatic cancer on Sunday, May 8, and it’s with heavy hearts that our firm says goodbye to him.

“It’s with great sadness that we all lost a great teammate. He fought a tremendous battle. His positive attitude during all of his fights with his cancer should be an inspiration to all of us. When he and I started the firm, it was about doing right by our clients and treating employees like family. I’ll miss him but I feel good knowing that he’s in a better place. Please pray for Sandi and the family.”

Doug served as an inspiration to all of us with his fighting spirit and positive attitude during his battle.